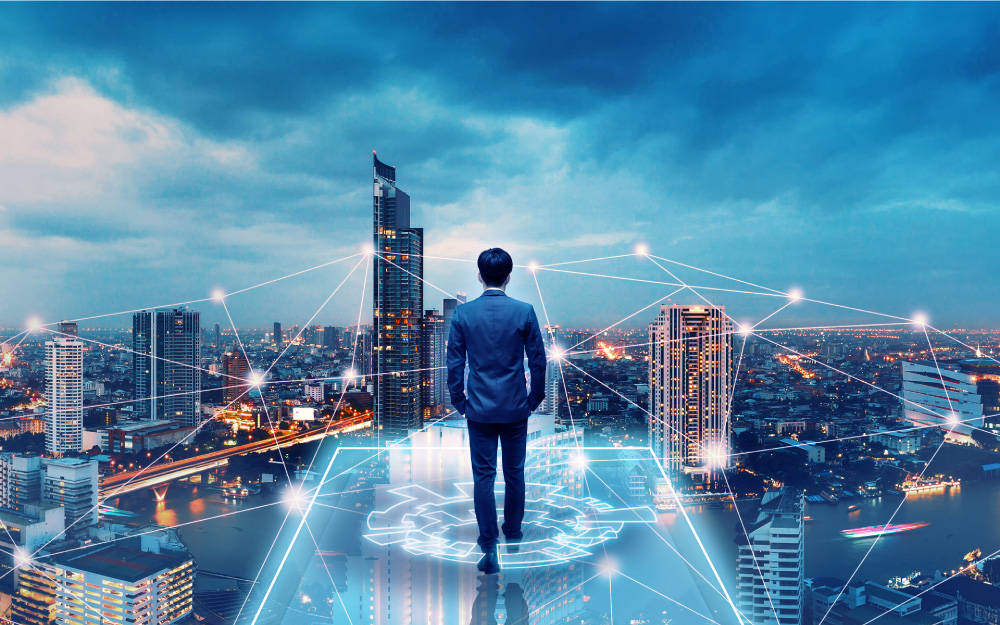 What is a DAO?

Decentralized Autonomous Organizations (DAOs) are entities that pursue specific goals for their community members (similarly to traditional corporate vehicles). The general principles of governance are applicable in traditional corporations and DAOs alike; however, the way those rules are encoded and enforced differs.

In traditional corporate organizations, relationships are governed through rules enacted in documents such as Articles of Association and other company bylaws.

Conversely, a DAO enables its community members to coordinate their efforts through a shared set of rules enforced on a blockchain, which rules are coded mostly into smart contracts.

In short, the code should enable that all rules are enforced at all times seamlessly while decisions are being brought forward through community voting.

DAOs and new models of engagement

While traditional organizations define the scope of work, remuneration, and other related parameters through labor and management contracts, the same is not the case with DAOs.

Granted, there could be some exceptions in the form of bounties, where the DAO allocates some awards for contributors that help with specific predefined goals (usually, but not limited to, bug and other issue reporting in the governance chains, technical writing, etc.).

Traditionally, it is to be expected that software developers are, by and large, the most frequent contributors in the early days of a DAO. However, as DAOs mature and new issues and needs come about, we will likely see professionals from other areas get invited and incentivized to contribute.

“Communities of enthusiasts (…) rise up around new systems and spontaneously self-organize like spores into rhizomatic colonies capable of inventing, deploying, marketing, maintaining and improving smart contract ecologies with a level of skill and creativity that puts many top-down corporate structures to shame. People have found new ways of working” – Gabriel Shapiro

And what about lawyers? Could lawyers be engaged by DAOs or contribute of their own accord?

How about autonomous lawyering?

Gabriel Shapiro, a US-based attorney, seems to have identified a novel way of working for lawyers, aptly titled “Autonomous Lawyering.”

In the words of Mr. Shapiro: “Autonomous lawyering occurs when a lawyer takes himself as a client or acts non-representationally, but in the context of belonging to a community of incentive-aligned supporters of a decentralized technology system.”

In other words, Autonomous Lawyering is a bit similar to open-source coding and contributing to open source projects publicly or semi-publicly.

Perhaps one of the most important distinctions is that a lawyer, acting autonomously, shouldn’t owe fiduciary duties to other members of the DAO community. A lack of fiduciary duties would imply two things: a) no attorney-client privilege would apply to any communications with the attorney; and b) legal malpractice insurance won’t be available to cover mistakes, if any, by the attorney in such cases.

Likewise, lawyers that contribute to open source communities aren’t typically doing so under a retainer. Hence, their compensation model becomes much more fluid. For example, lawyers could be looking forward to:

Additionally, there are some cases where autonomous lawyering isn’t an appropriate form of practicing and delivering legal services. Basically, any classic case of representation that you may think of should still fall under the scope of usual legal work.

It is also important to note that autonomous lawyering isn’t really meant to replace the traditional way of lawyers‘ work. In other words, you could be practicing the way you usually do, only to hop in from time to time and help a DAO community on an activist basis.

Before you decide to supplement your career with lawyer activism in decentralized online communities, you should consider all the risks at first.

Practicing this way will always involve market and compensation risks, and perhaps you wouldn’t be overly concerned about those. However, you still have your traditional practice as your primary source of income.

Such rules would vary from country to country; hence it would be best to evaluate in line with the said rules if autonomous lawyering is something that you would be willing to pursue, side-by-side with your traditional career. 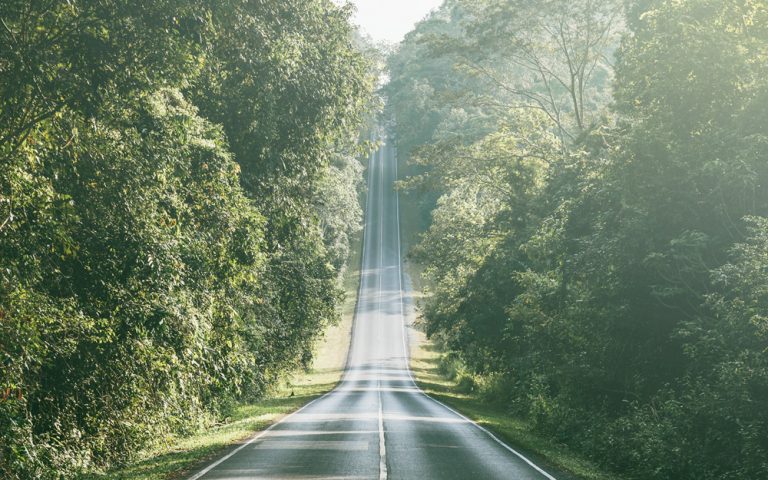 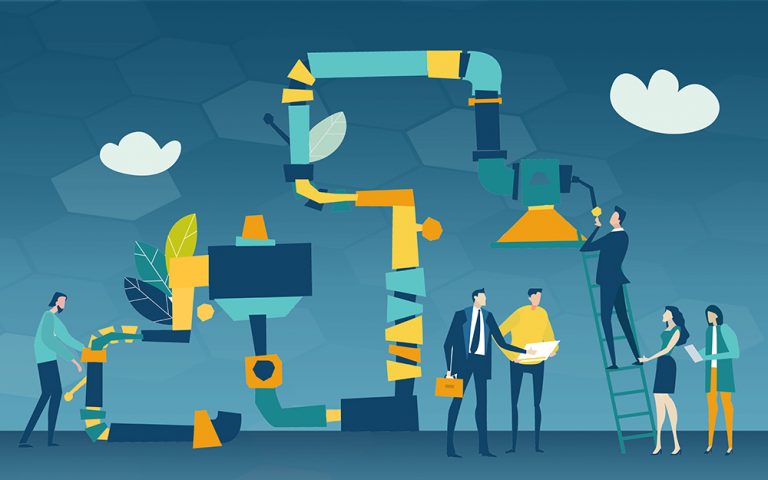 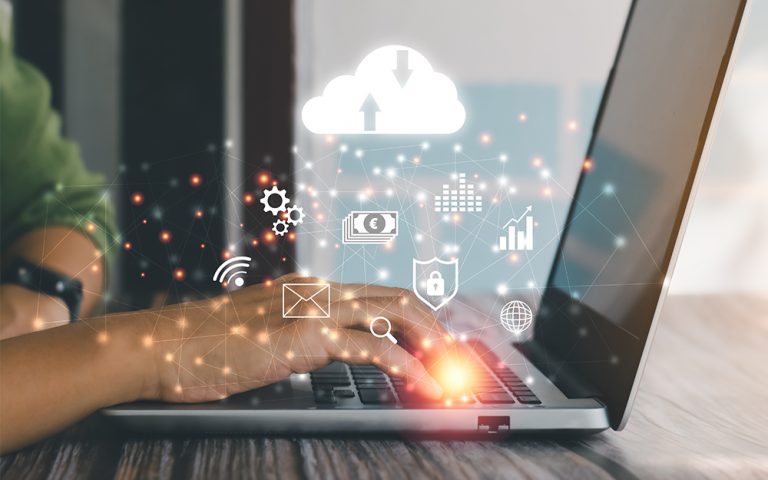